Why are certain cheeses illegal in the USA?

It is shocking for cheese lovers and foodies throughout the world to learn that the USA actually bans perfectly good cheeses. In fact, some of the most popular cheeses in the world, such as brie are banned in the US.

The reason for this is the strict FDA regulations on imported edible products. The FDA is the USA’s food and drug administration. It is notorious for its overly harsh rulings on imported food that seem to limit the US cuisine compared to the rest of the world. The USA does not allow unpasteurised cheese at all as it is seen as a health risk but this means your rule out huge numbers of delicious cheeses that must be made from raw milk. USA citizens can enjoy pasteurised versions but these are often cited as not being as good as the real thing. 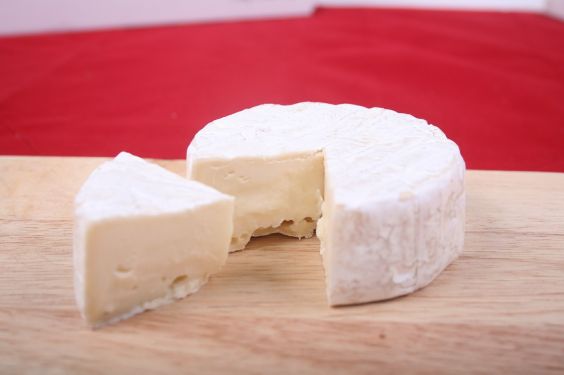 The FDA also bans cheeses due to bacteria levels. Bacteria is essential for the creation of many cheeses especially blue cheeses so this may seem a little ridiculous to cheese fans outside of the USA. The FDA bans French cheeses like Roquefort because E. coli bacteria is present, even though it is harmless version. The FDA says its standards are in line with the rest of the world yet other countries do not have since a low tolerance for bacteria levels. The FDA actually lowered the allowable bacteria level from 100MPN to 10MPN which means forbidding many cheeses from USA citizens.

While this may seem preposterous to us it is equally preposterous and unfair to many USA citizens who love cheese, especially soft French cheeses. Naturally many culinary enthusiast and fine dining restaurants try to subvert the ban. If you know where to go and how to ask, it is in fact possible to get your hands on delicious unpasteurised cheese in the US.

Some of the cheeses which are banned in the USA: