As France prepares to face off with Croatia at Sunday’s World Cup final, one cheese maker is questioning whether his cheese has been the key to France’s success so far during this year’s World Cup, as he has been supplying the French team’s hotel with cheese and yogurt. 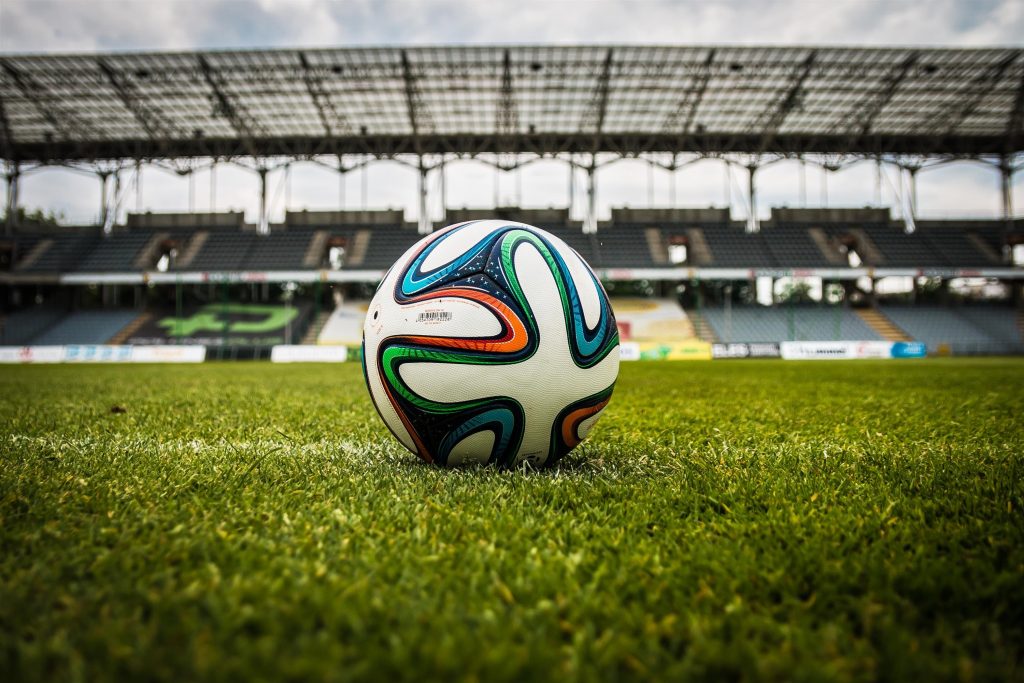 Russian cheesemaker, Oleg Sirota, has been producing cheese in a small factory, named Russky Parmezan since 2015. He began his business following Moscow’s ban on fresh food imports from Western Europe in retaliation for sanctions over Russia’s annexation of Crimea.

The ban meant that food producers within Russia were tasked with producing delicacies that could no longer be imported, such as Italian Parmesan, French Camembert and many other cheeses that originate from Western Europe. Sirota took advantage of this gap in the Russian cheese market and has found great success with numerous dairy products.

According to Sirota, the French football team’s chef, Zavier Rousseau, took a tour of his dairy farm and quickly became a customer. Therefore, when the French team arrived in Russia for the World Cup they immediately began consuming Russky Parmezan’s cheese and yogurt products.

Sirota estimates that so far he has sold an astounding 880lbs of Kolmogorovsky cheese to the team (similar to Dutch gouda), which works out at around three wheels a day.

France has so far dominated in the World Cup, success that Sirota puts down to their consumption of his cheese, stating that it ‘recharges’ the team ready for their next match, a claim that we can put to the test at Sunday’s final!