The history of cheese makers in Cheshire

Dating back to Roman Chester, Cheshire cheesemaking is renowned within the cheese industry, even to this day. It was first mentioned by Thomas Muffet in his Health’s Improvement book, around 1580, alongside Shropshire cheese. 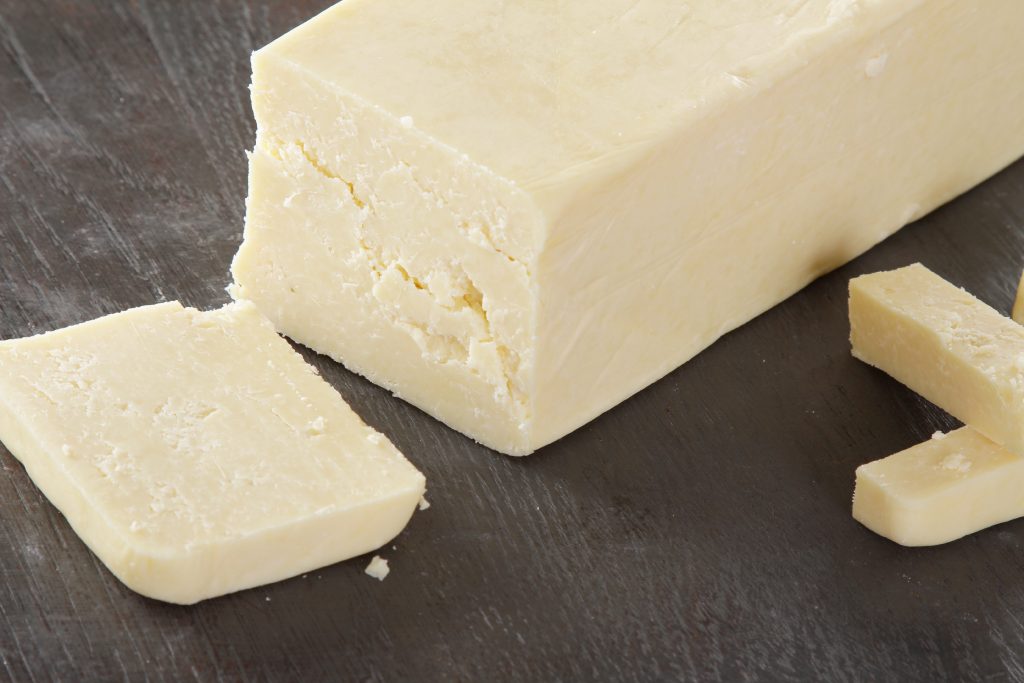 As cheese grew in popularity, trading began in the 17th century with distribution across the country. At the end of the 18th century, cheese produced in Cheshire was one of the most popular on the market. It became the exclusive cheese on board Royal Navy ships, from 1739 to 1758.

By 1870, the Imperial Gazetteer of England and Wales estimated that over 12,000 tonnes of cheese were produced each year. 100 years later and this reached an astounding 40,000 tonnes, at the peak of sales. As more and more cheese varieties were introduced, including the likes of Cheddar, Cheshire cheese has faced some strong competition, but still remains one of the most popular amongst cheese connoisseurs.

Cheese makers in the Cheshire area have come a long way, producing a huge variety of cheese flavours, and distributed globally.

Here at J.S. Bailey, we have been in the cheese making business for over 35 years. In this time, our production has grown significantly. From a wide variety of formats including, block, grated, sliced and wheels, to innovative flavours, such as spicy Scorpion and Cheddar and caramelised onion, through to cheesy classics like Gloucester and Red Leicester.

You can find out more about our cheese making history here, or take a look through our vast range of products here.