The history of British cheese manufacturing

As one of the UK’s most lucrative and delicious exports, British cheese has been enjoyed worldwide for many years. British cheese manufacturing can be dated back an astounding 2000 years in pre-Roman Britain, and has seen significant development over the years, transitioning into the cheeses we know and love today. 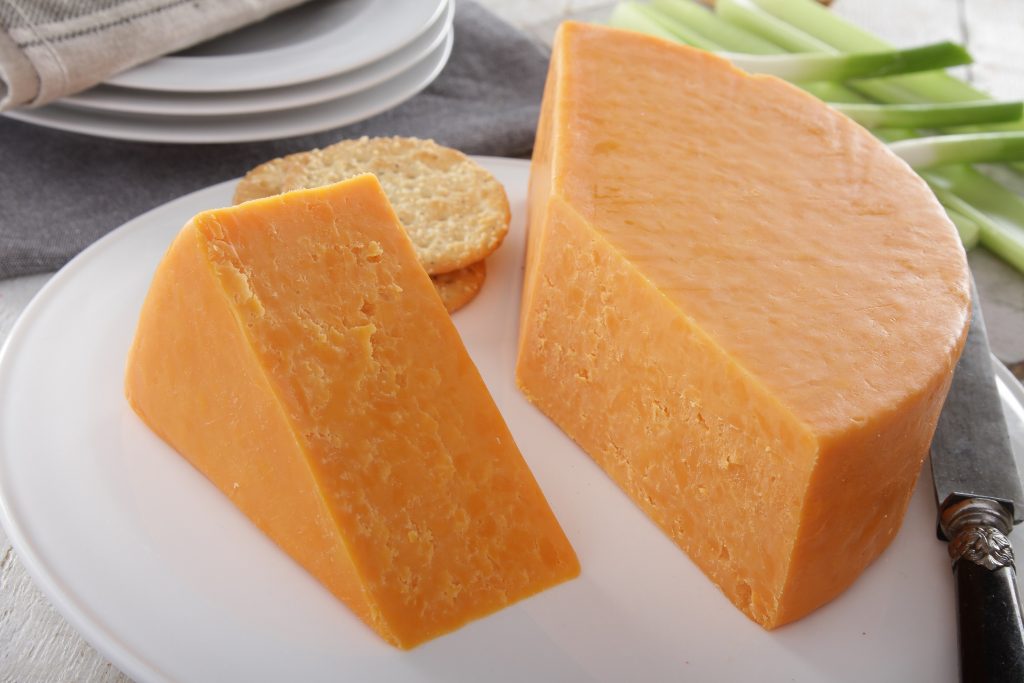 Whilst modern day cheese making thrives worldwide, the cheese industry has had a number of external circumstances to contend with in its long history. For example, up until the early 16th century cheese was a highly popular product enjoyed across Britain, however when Henry VIII closed all monasteries in the 1530s, cheese making declined rapidly, due to the fact that these monasteries were responsible for much of the production of cheese.

In the 17th century, as more modern practices emerged, more dairy producers opened for business, leading to the mass production of cheese products, and moving away from the manufacture of cheese by British farmers. This saw a decline once again during rationing between 1941 and 1954, with many cheese varieties disappearing due to restrictions on the types of cheese that could be produced.

Nowadays it is hard to imagine walking down the cheese aisle and not seeing a wide variety of options available to you, but the cheese industry was significantly impacted following WWII. As a result of this, popularity declined, before improving in the 1980s, when consumers began to seek further cheesy flavours as well as a high-quality product, and this popularity has remained!

Why is British cheese so popular?

Whilst, as a nation, we are well verse in complaining about the weather, for cheese making the climate in Britain provides the perfect conditions to produce some of the world’s most delicious cheeses, be it Cheddar, Wensleydale, Lancashire or any number of classic products.

Here at J.S. Bailey, we have been manufacturing classic British cheese for 35 years, perfecting our recipes to supply the highest quality, flavoursome cheeses worldwide. Take a look at some of the delicious cheese products we produce, and place your order with our expert cheese-makers today.