Can music really influence the flavour of cheese?

For countless years researchers have experimented with cheese, identifying what environment gives it the ideal taste, texture and colour, this includes the location, temperature, humidity and a whole host of other factors that will influence the development of cheese. 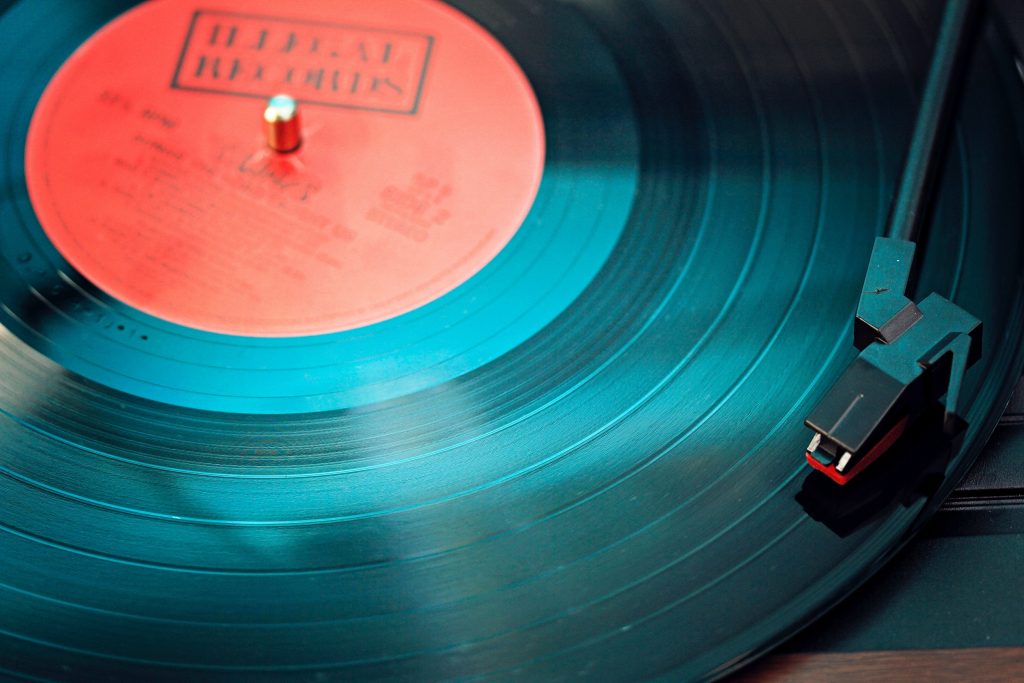 Recently, researchers have taken their work that one step further, and have experimented with how sound impacts cheese as it matures, in particular, how different genres of music affects its taste.

The study, carried out by Swiss cheesemaker, Beat Wampfler, alongside researchers from Bern University of Arts, played a variety of popular music to nine different wheels of Emmental cheese, ranging from classical to rock and even hip-hop.

For six months, 24 hours a day, each wheel of cheese matured with the accompaniment of music, with classical Mozart, rock’s Led Zeppelin, techno’s Vril and hip-hop group A Tribe Called Quest, and a number of other artists took starring roles, as mini transmitters ‘diffused the energy of the music into the cheese’, in addition to these cheese, there was also one wheel that was matured in total silence.

Now that researchers have determined that sound does indeed impact the taste of cheese, researchers are in the process of determining if different kinds of hip-hop music will have the same effect.