A recent study on the link between eating cheese and preventing hearing loss may give us yet another reason to love cheese!

The study, carried out by scientists from Southern Illinois University, has been exploring the effects of the compound D-methionine on hearing loss as a result of loud noise exposure.

D-methionine is a natural compound found in a number of dairy products, including cheese. The study began with animals, with findings highlighting that the more d-methionine consumed, the further that hearing loss was repaired. It also found that if the compound was ingested within seven hours of loud noise exposure, hearing damage could be prevented before it had even begun. 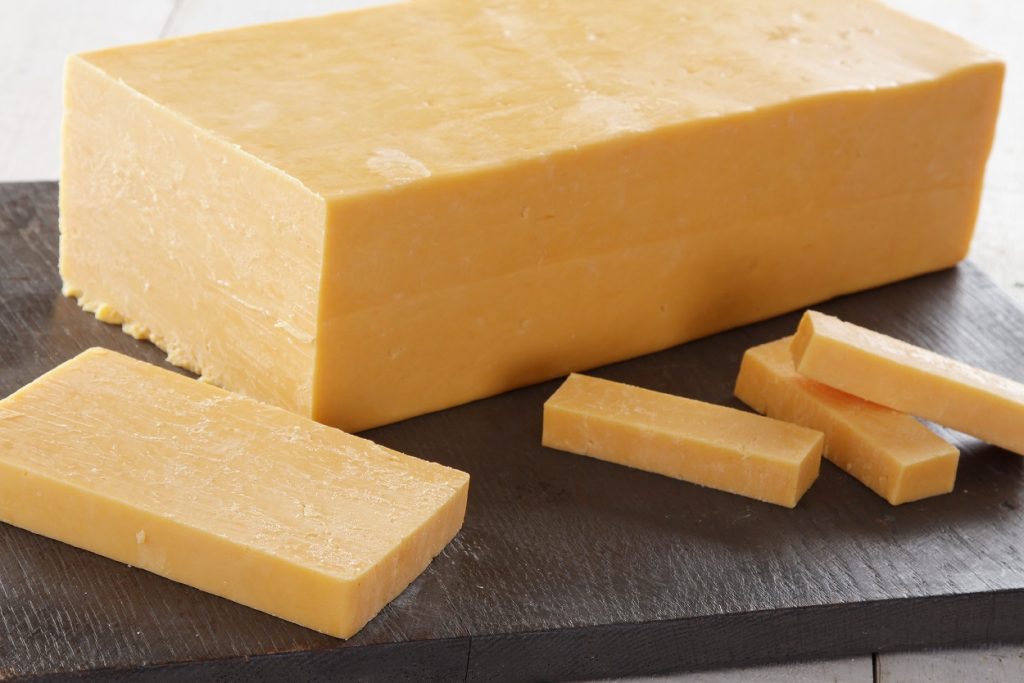 When ears are exposed to loud noises the body releases chemicals named free radicals which cause damage to the minute cells in the cochlear, which are vital for transmitting sound waves to the brain. Scientists believe that d-methionine helps to reduce this due to its status as an amino acid, which can neutralise free radicals and therefore prevent them from carrying out further damage to these cells.

The study will now continue to explore the effect of this compound on humans. To do this, scientists will be testing the effects of a new diet (with more cheese) on the hearing function of 600 volunteers from the US army, many of whom have suffered hearing loss as a result of exposure to noisy machinery and loud explosions. We look forward to hearing about the results of further research into eating cheese to prevent hearing loss, that has the potential to greatly benefit the lives of many.

So there we have it, yet another example of the benefits that eating cheese can bring to your health. Take a look at our blog on ‘is cheese good for you?’ for more of these benefits!