Being a Cheshire based cheesemaker it will come as no surprise that Cheshire cheese has a special place in our hearts.  Here we take a look at this versatile cheese which has stood the test of time. 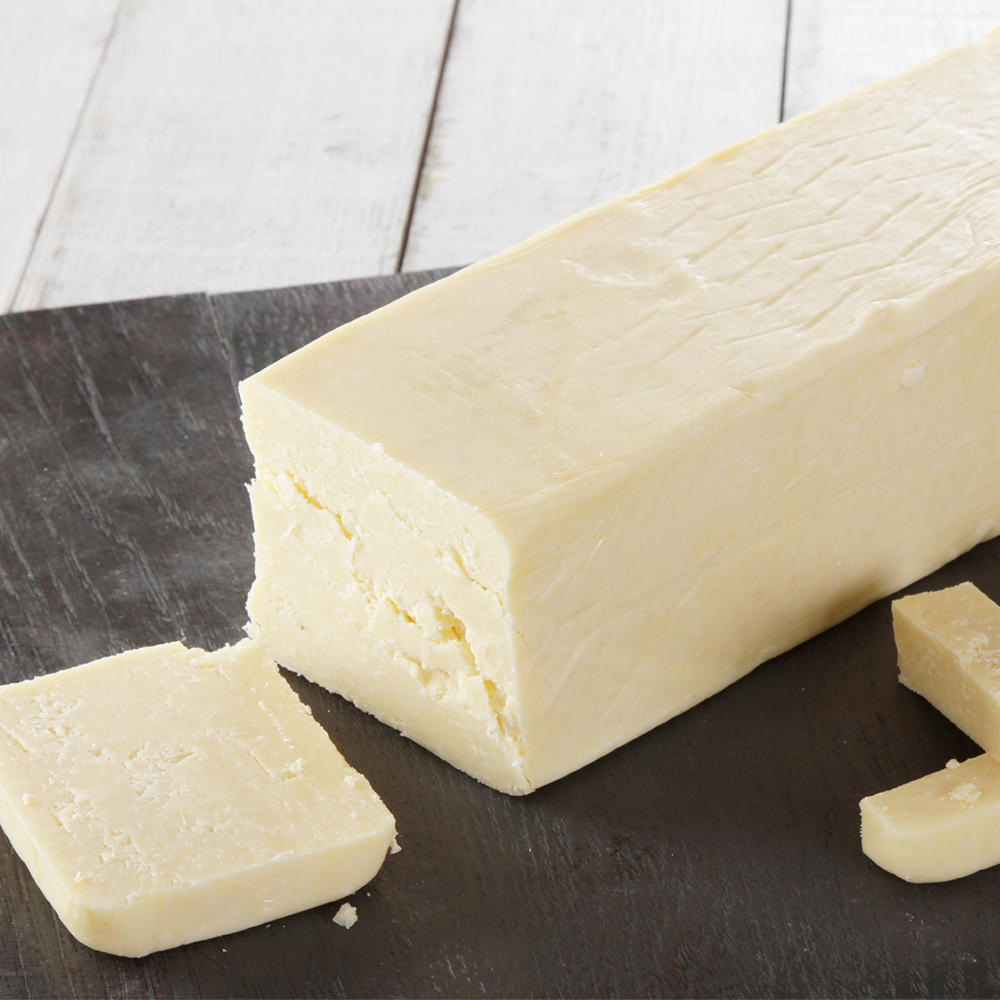 Cheshire cheese is one of the oldest recorded chesses in Britain. It is traditionally made in Cheshire, as you would expect, but also in the neighbouring counties of Shropshire and over the welsh border in Denbighshire and Flintshire.

Uses – Cheshire cheese is a great addition to any cheeseboard, makes a perfect cheese and pickle sandwich, goes well with fruit and in part of the country is enjoyed with a slice of fruit cake!

Recipe ideas – Its crumbly texture makes it a perfect cheese for crumbling over salads and on top of bread or toast.  It pairs beautifully with apples, ham, tomatoes, onions, leeks, spinach and walnuts.   A quick online search reveals a host of recipes including Cheshire cheese and apple soup, scones, cheese and onion pies, souffles and tarts.